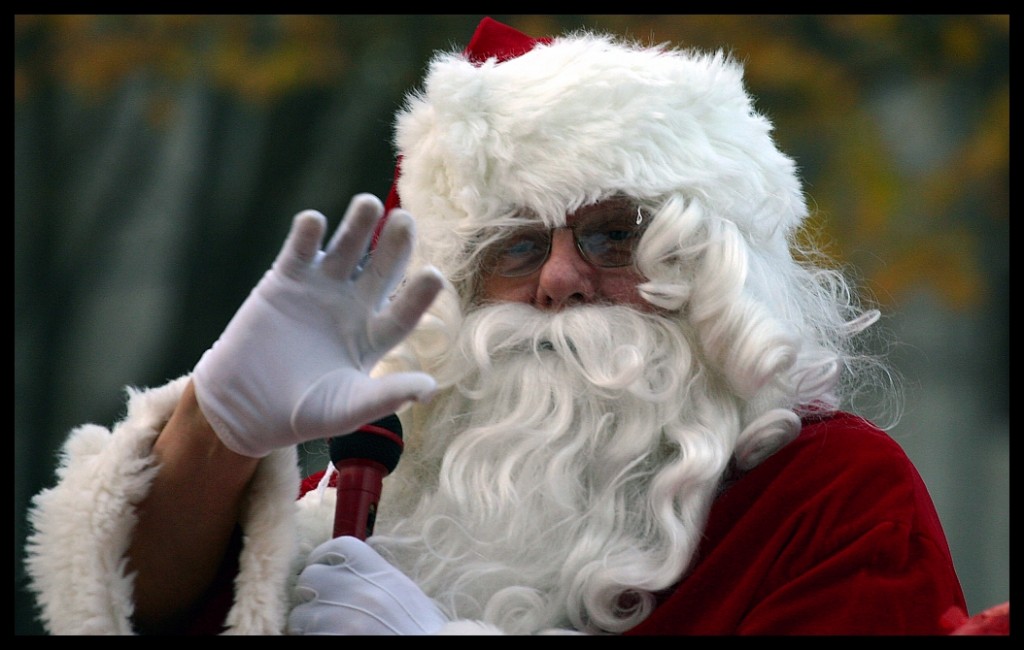 Nothing kicks off the holiday season like a parade, and if you'll be in Grand Rapids over the next few weeks, you'll have plenty to choose from. Here are 3 upcoming favorites:

A holiday staple in the city, this annual parade is more than a holiday event - it's a tradition, featuring nearly 100 entries and floats plus a visit from everyone's favorite jolly old elf. This year's route will start at the corner of Michigan and Monroe Avenues and then move south on Monroe. Pocket photographers, make sure to check out our Santa Parade Instagram Contest!

Saturday, November 17 at 10 AM, downtown Hudsonville

Make your way to downtown Hudsonville for this family-oriented parade...and you'll be rewarded with a hot cup of cocoa! The parade begins at Highland Drive and 32nd Avenue and continues to the fire station on Central Blvd. Stick around afterward for a hot cup of cocoa, snacks, and games for the kids.

Saturday, December 1 at 11 AM, downtown Rockford

Come out and meet Santa! He'll be arriving in downtown Rockford in a horse-drawn carriage and meeting with kids on the pavilion after the parade. Before the parade, keep kids entertained with games and activities at the pavilion.

What is your favorite holiday parade around Grand Rapids?

Our 2020 Visitor's Guide features 90 colorful pages of don't-leave-home-without-it information on attractions, activities, lodging and more. Flip through the online guide or request your FREE copy by mail.