Laughter is the best medicine - and an effective way to get your message across. 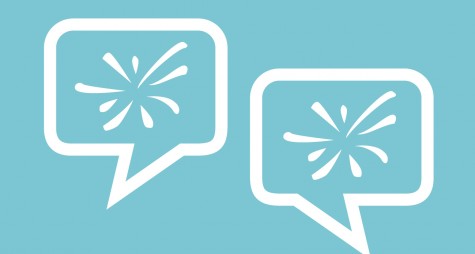 Grand Rapids is preparing for the third annual LaughFest, an 11-day comedy festival that raises money and support for Gilda's Club Grand Rapids, a free cancer and grief support community named in honor of the late Saturday Night Live comedian Gilda Radner. Radner died from ovarian cancer in 1989. She was 42.

Now, cancer is not funny. But laughter can sure help in the battle. Mark Twain called laughter the one really effective weapon of the human race. It can be used to break the ice on a blind date, add energy to a small gathering, or get people's attention at a major conference or meeting. 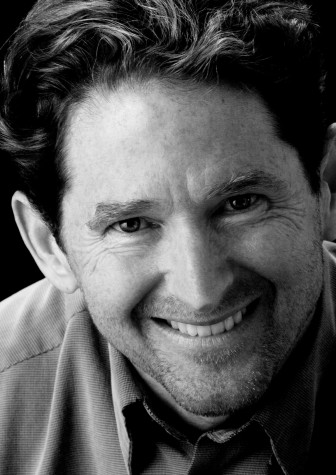 Tim Cusack, a public speaker whose website describes him as a combination of Garrison Keillor, Robin Williams and the Dalai Lama, said he always works comedy into speaking engagements, whether its professional development for educators or a keynote address at a corporate function.

"It helps bring down the walls of resistance to any kind of message," he said. "And we know that people will remember it more if they're moved emotionally."

Even if what you're talking about is not funny at all.

"When everyone's been laughing one moment, and then it's all very serious, it makes the serious moments that much more meaningful," he said. "It's sort of like a roller coaster ride."

But you don't have to be a professional comedian to elicit a few chuckles from your crowd. "Just give yourself permission to go there," he said, "to allow yourself to be daring and risk a little bit to be funny."

Cusack offers these tips for anyone who wants to add a little levity before the serious work starts.

Get out of your head: What you think is clever and funny may turn out to be weird and awkward. "Always get into the audience's head," he said. "Now look at your idea: Is it funny or is it weird? If it's weird, your audience isn't going to be laughing. They will be confused. And that's one thing you never want the audience to be, because confusion is neither funny or meaningful."