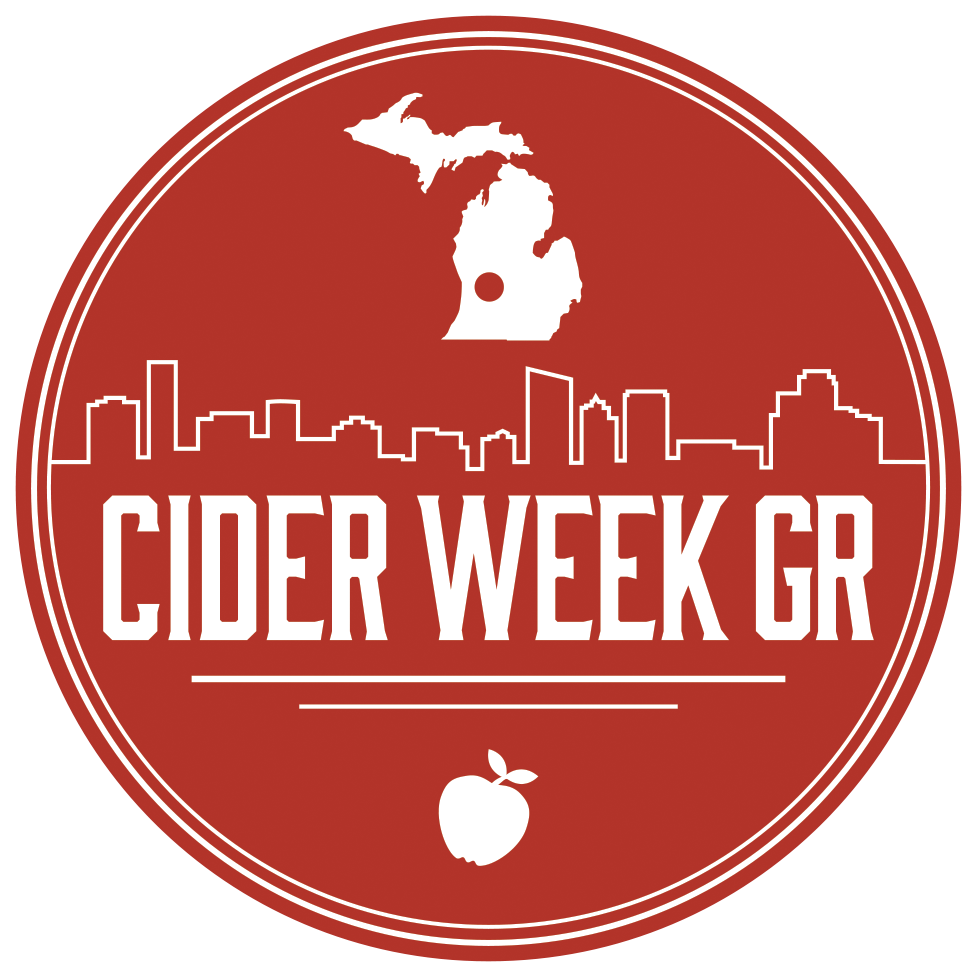 Michigan is one of America’s largest producer of apples – and the majority are grown on family farms stretching north from Grand Rapids. So it’s no coincidence that we have so many skilled cider makers in the area, plying their trade at an increasing number of excellent craft cideries. You’ll find their lip-smacking libations in local stores, bars, restaurants, tasting rooms – and straight from the source at cider mills.

Cider Week GR celebrates the local cider scene with seven days of events and activities culminating with a cider festival in downtown GR.

Grand Rapids is now earning recognition for its fast-growing production of hard ciders.

Cider Week GR coincides with the Annual Great Lakes International Cider and Perry Competition (GLINTCAP), the world’s largest and most respected cider judging, to be held in Grand Rapids May 15-17, 2019. Come join in the fun of Cider Week GR and rub elbows with the planet’s foremost cider experts!

Our 2019 Visitor's Guide features 84 colorful pages of don't-leave-home-without-it information on attractions, activities, lodging and more. Flip through the online guide or request your FREE copy by mail.